The Trump Administration has tried to blackmail and pressure sovereign nations to reject Cuba’s internationalist medical solidarity. The exact opposite has happened.

You have shown the world a truth that Cuba’s enemies have attempted to silence and distort: the strength of Cuban medicine!
Remarks by Miguel Mario Díaz-Canel Bermúdez, President of the Republic of Cuba, during the remote reception of doctors from the Henry Reeve Contingent working in the Italian city of Crema, upon their arrival at Havana’s José Martí International Airport, June 8, 2020

Dear compatriots, welcome to the homeland!

Just a few minutes ago, members of the task force that has been leading our actions to confront the pandemic concluded a meeting, and a group of compañeros have remained here, to participate in this remote reception, which we will make more intimate once you have completed the quarantine; but we did not want to violate protocols the country has established to avoid transmission of the pandemic.

We have with us Prime Minister Marrero; Vice President of the Republic, Salvador; Deputy Prime Minister Morales; the Ministers of Health and Foreign Trade, Portal and Malmierca, respectively; compañero Amado, Council of Ministers secretary; and Dr. Tania Margarita.

On behalf of the Army General, on behalf of our Party, our government and our people, we welcome you home.

Your return fills us with deep joy, because you are returning healthy, having accomplished the most humanitarian and noble of missions: saving lives.

After more than two months of intense, perilous work, we would like nothing more than to embrace you, one by one, to thank you for your heroic mission; but we can only attempt to touch your hearts today with words and say to you, with great emotion: Thank you! And we will meet again for another, closer reception.

You now face more challenging sacrifices: two more weeks of isolation, continuing to postpone the reunion with your loved ones.

I hope that, over all this time, you have felt the admiration, the affection and the pride our people express every time they applaud you.

You represent the victory of life over death, of solidarity over selfishness, of the socialist ideal over the myth of the market. With your noble gesture and your courageous disposition to defy death to save lives, you have shown the world a truth that the enemies of Cuba have attempted to silence and distort: the strength of Cuban medicine!

When you left Havana for Crema, we had many more questions than facts about the epidemic. The virus had only been testing our epidemiological response capacity for a few days, but we did have something very clear from the first news of the virus’s propagation: that the only way to overcome a pandemic is with the efforts of all.

The world is in urgent need of cooperation and solidarity, two resources of human willpower that Fidel taught us to cultivate, as fundamental principles of a Revolution in power.

The victorious return of this brigade of more than 50 persons, including medical and nursing staff, has great meaningful value, in the light of those principles. People in all latitudes, even in the developed world, have confidence in the professional and human quality of Cuba’s health workers.

You have upheld the truth, which imperial voices have attempted to hide, to undermine, to bury with lies and aggression in a huge, spurious, multi-million dollar campaign to discredit us with infamous attacks.

You are that just idea capable of stopping an army from the bottom of a cave, of which our Apostle José Martí spoke.

You, and the message of life you leave with the patients you saved, have made solidarity the in-thing again, when many believed the peoples’ tenderness was dead.

In the more than two months that you were away, the country remained attentive to every message you sent your relatives and friends. Here, you were applauded every night and, while our authorities followed your work closely, the people’s prayers were for your return, safe and sound, with your mission accomplished.

Professionals from almost all scientific and academic disciplines in our country have come together in a powerful network, from which strategies to confront the epidemic have emerged, studies of its evolution throughout the nation and protocols for care of the sick and vulnerable population, among other efforts, which we are proud to show you as proof that those who remained here also struggled to live up to the standard set by those who departed to “kiss the world,” as the lyrics go in “Valientes,” by the duo Buena Fe, which has become one of our anthems these days.

Only by pointing to the tireless work, under exceptional conditions, of people from all walks of life and this abundant talent, can we explain how we are winning the battle against the pandemic at a time when another terrible pandemic, that of blockade and economic war, is being mercilessly escalated by the most criminal, and most discredited, U.S. administration.

In these two and a half months, crucial for the world, but especially for a nation blockaded to a genocidal extreme, the United States denied us and prevented purchases of all kinds, did not share information or take action as established by international law in regards to a terrorist attack on our embassy in Washington and, taking cynicism to new heights, put Cuba on their list of nations that allegedly do not cooperate in the fight against terrorism. The U.S. government has acted with particular malice in the persecution of tankers from Venezuela, and imposed new sanctions against current and potential investors and Cuban institutions. There is not another notch in the belt they are tightening around Cuba.

It is not by chance that Cuban medical brigades, today defending life in 28 countries, bear the name of the U.S. citizen who did the most for Cuba: Henry Reeve, brigadier general of our Liberation Army and the permanent inspiration of those who, like Martí, “love Lincoln’s country as much as we fear Cutting’s.”

Witnessing the growing world clamor for our brigades to be nominated for the Nobel Peace Prize has filled us with healthy pride these days. With the mission you have completed, you have made a solid contribution to advancing this movement.

When the world becomes a more just and noble place, the entire Cuban health system will surely be rewarded for having made a reality of Marti’s principle, “Homeland is humanity,” to which Fidel, Raúl and the Centennial Generation devoted their greatest energy and efforts. We are their sons and daughters, and you, their continuators, who we welcome today.

Thank you again! Profoundly human works such as those you undertake every day honor the memory of Martí, Fidel and all Cuban revolutionaries. And they inspire our unwavering cry of: Homeland or Death! We will triumph!

Welcome to the homeland!

The Cuban health system has made a reality of Marti’s principle, Photo: Ismael Francisco / Cubadebate 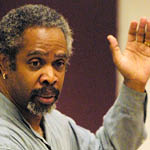 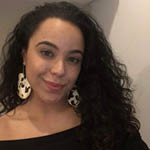 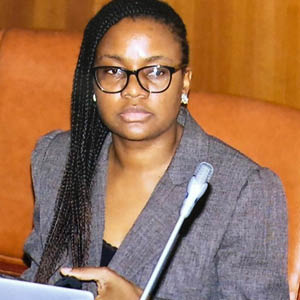 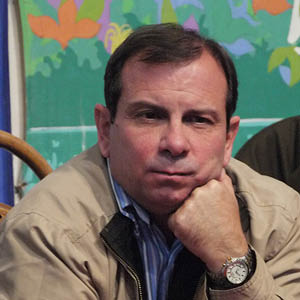 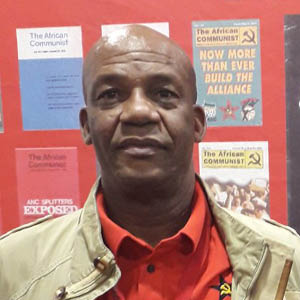 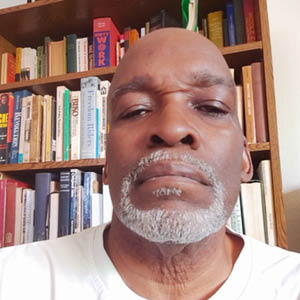 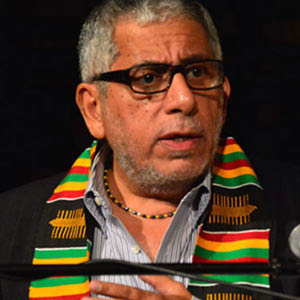 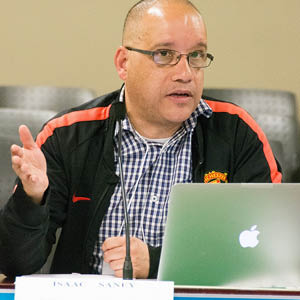 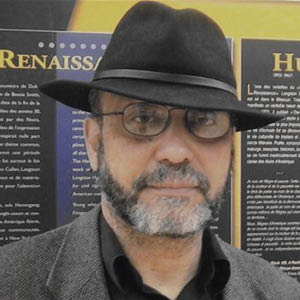 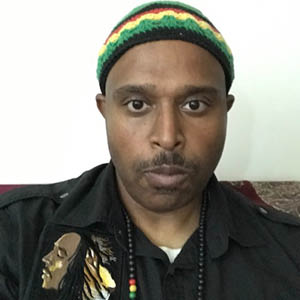